The Creative Minds That Run This Place

Our highly-talented team are ready to take your brand to the next level. The staff at Studio Giggle are some of the most gifted, creative, quirky individuals out there. With their bright and intelligent minds, our work receives plenty of notice that we are extremely proud of. 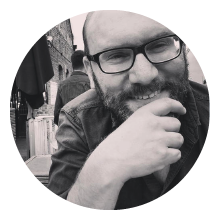 Jonathan has been working in the creative industries for more than 20 years spanning the music, theatre and film industries. Jonathan creatively directs all of Giggle’s big multi-discipline live productions from major product launches to entertainment world premieres. He can usually be found riding his Brompton bicycle from meeting to meeting. 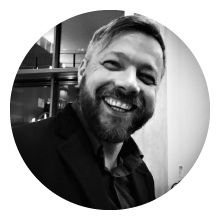 Steve has experience of working in theatre film and directing. He founded Studio Giggle in 2007, and since then has been at the helm of all of Giggle’s major projects. Steve is also currently working on growing Giggle Media, Studio Giggle’s sister company. Steve is developing new IP, including ‘Graceland’, a feature film about a female Elvis impersonator, ‘Bobby and Carol’, a TV show set in The Fens in the ‘80’s and ‘FistPump’ a steampunk animated adventure series. Steve has creativity running through his body and always has an eye on our client’s stories and finding award winnings ways to engage their audiences. 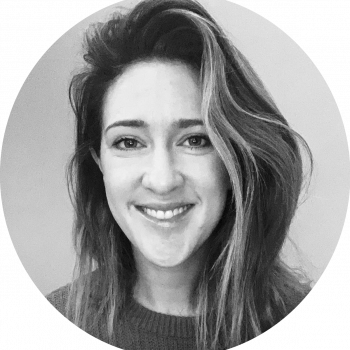 Sabrina has recently rejoined Giggle after a couple of years away. Sabrina is responsible for maintaining relationships with our clients and will work across projects to ensure that our clients get the very best from us. Sabrina has over 10 years of experience working in production and has worked with brands like TFL, Crisis and Sky, so she is ready to handle any situation! 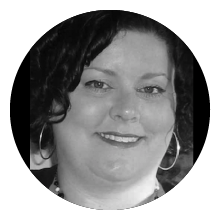 Sharon Kersley has worked in the event and production industry for over 18 years within the UK and internationally. Having worked extensively across all platforms of media, both on and off-air, Sharon has built up a portfolio of loyal clients and suppliers along the way. Sharon has worked for major companies, including Sky, OVO energy and Netflix 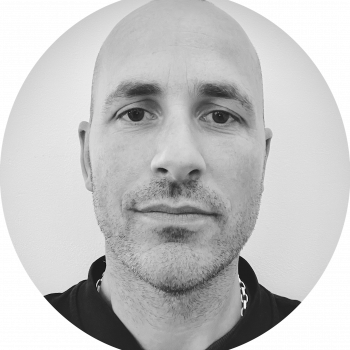 Nick has had an extensive career in the AV industry and is a man of many skills! He is a master media programmer using software like Coolux Pandoras Box, Disguise, TouchDesigner and Notch. He will be responsible for making sure that we are constantly at the top of our technological game! 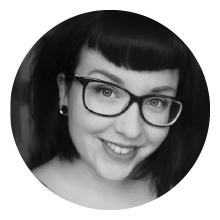 Iina arrived at Studio Giggle 5 years ago and she never left! Since then Iina has rapidly progressed up through the ranks and now nothing escapes her discerning eye and perfectionist streak. Iina has designed and animated some of our most celebrated projects. Iina is a creative mastermind, she excels at all things creative, including model making, painting and illustration 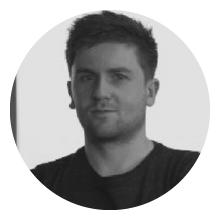 Dave keeps a tight control of the helm at Studio Giggle. From working closely alongside clients to editing films his careful attention to detail is present in everything we do. Managing the diversity of work that comes through the studio keeps him on his toes. Dave has over 8 years of experience working in all areas of production, so nothing gets past him. 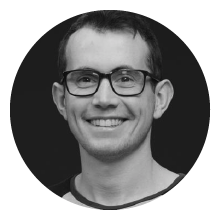 Ed is the backbone of Studio Giggle. There aren’t many projects that his deft hands haven’t touched. From compositing green screen shoots to designing and animating projection mapping projects he has seen it all and has the scars to prove it! More recently, Ed has delved into the world of real-time rendering and is now an expert in Notch, Unreal and Disguise.

Sophie is the latest addition to the Studio Giggle team, but she already fits right in and works really well with our animation pros: Iina and Ed! She will be working on a wide range of different projects, from 2d character animation to building holographic avatars. 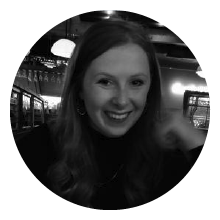 Amy is on top of all things marketing and helps to spread the Giggle gospel far and wide. From mail outs and social media to award entries she helps us to maintain a close relationship with our existing clients whilst helping to find us new ones. 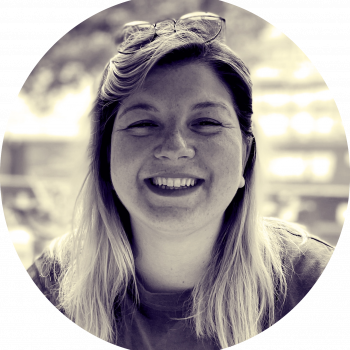 Milena is the glue that holds all the bits of Giggle together. She is PA to Jonathan and helps him stay on top of everything. But she is also our production assistant and makes sure that everything is done right, at the right time, and in the right place.