The History of Animation

84 Year’s ago ‘Snow White and the Seven Dwarfs’ was released in the UK. It was the first full-length, hand-drawn feature film and the earliest Disney animated feature film. While it was not the first-ever animated film in the history of animation, it is probably one of the most well-received. Many of the earlier films have since been lost, which helps to legitimise Snow White as one of the earliest (still surviving) feature animations.

The history of animation, however, does not start with Snow White. Early animation has been found in Palaeolithic cave paintings, where animals were depicted with extra legs to indicate movement. It is believed that with the flickering lights of the flame it may appear that the animal was moving. However, animation as we now know it begins to emerge in the 1800s with the introduction of the Thaumatrope and similar devices. 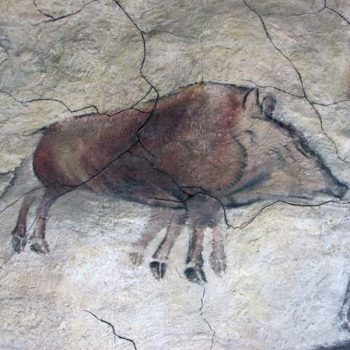 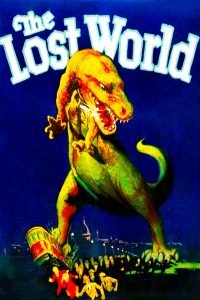 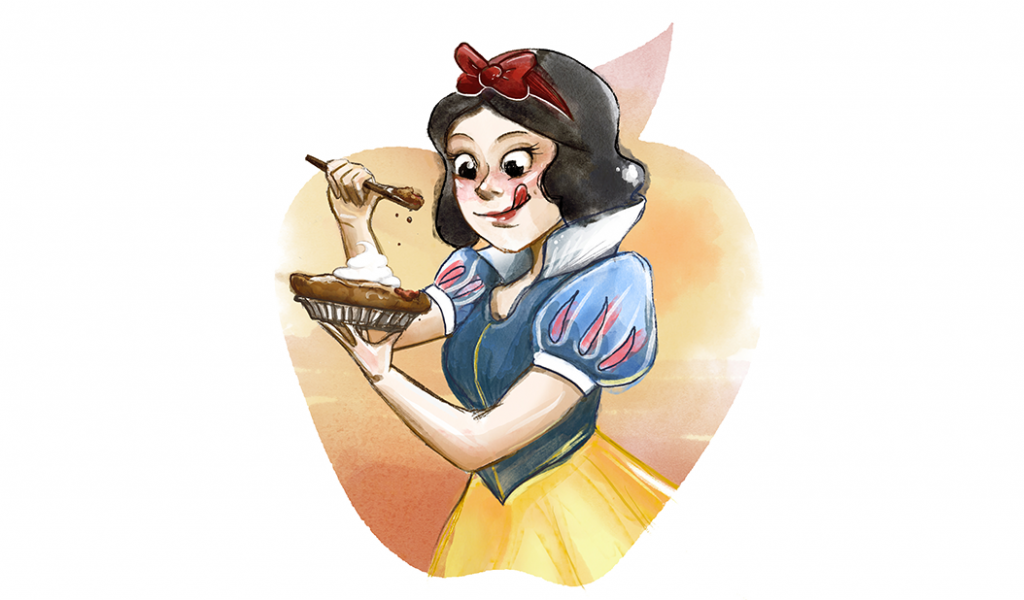 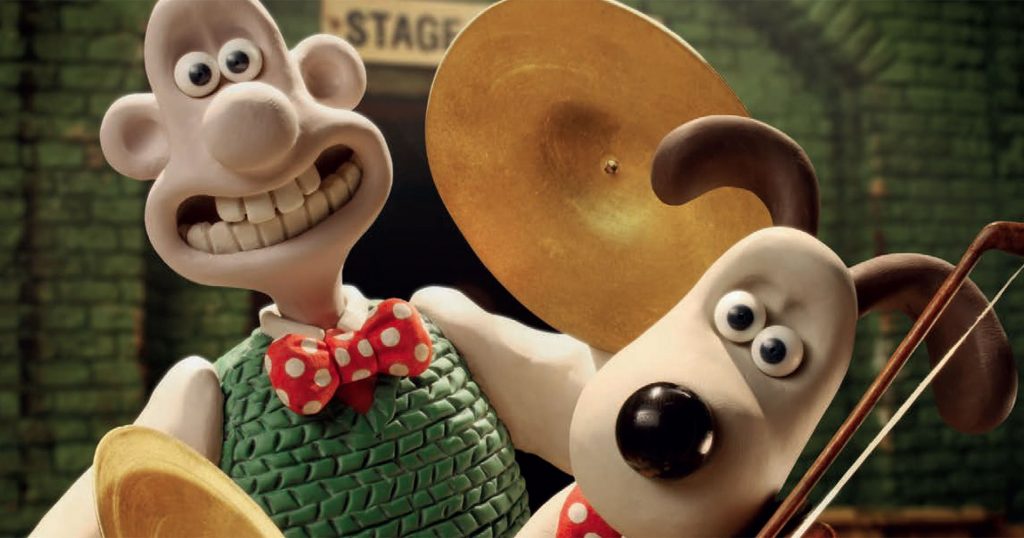 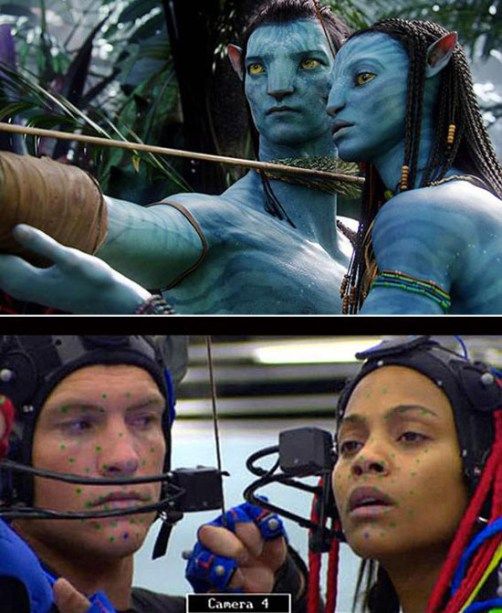 Most animated TV programs nowadays are made with a software called ToonBoom, which works like a Multiplane Camera, adding layers to the animation. ToonBoom is a modernised computer version of the traditional cell animation techniques.

If the history of animation has taught us anything, it’s to expect the unexpected. Who knows what is to come in the future of animation? But if animation continues to progress in the 21st century as quickly and successfully as in the 20th century then we have a lot to look forward to!

If you are interested in creating an animation, and potentially be in someone else history of animation blog in 20 years, then please don’t hesitate to get in touch by email jon@studiogiggle.co.uk or call 0117 972 0081