This September was Studio Giggle’s busiest month on record (not that we’re complaining!). As an event production company, we love working on multiple projects and being creatively challenged. September’s craziness as allowed us to learn new skills, push the limits of our event production expertise, work for some big clients (OVO, Netflix, Diageo, CVC and Google), as well as allowing us to travel to cool new places.

The month started with the Netflix premiere of Top Boy. Working alongside Sharon at Bam Bam Productions we were responsible for creating the design, prints and invitations for the event. 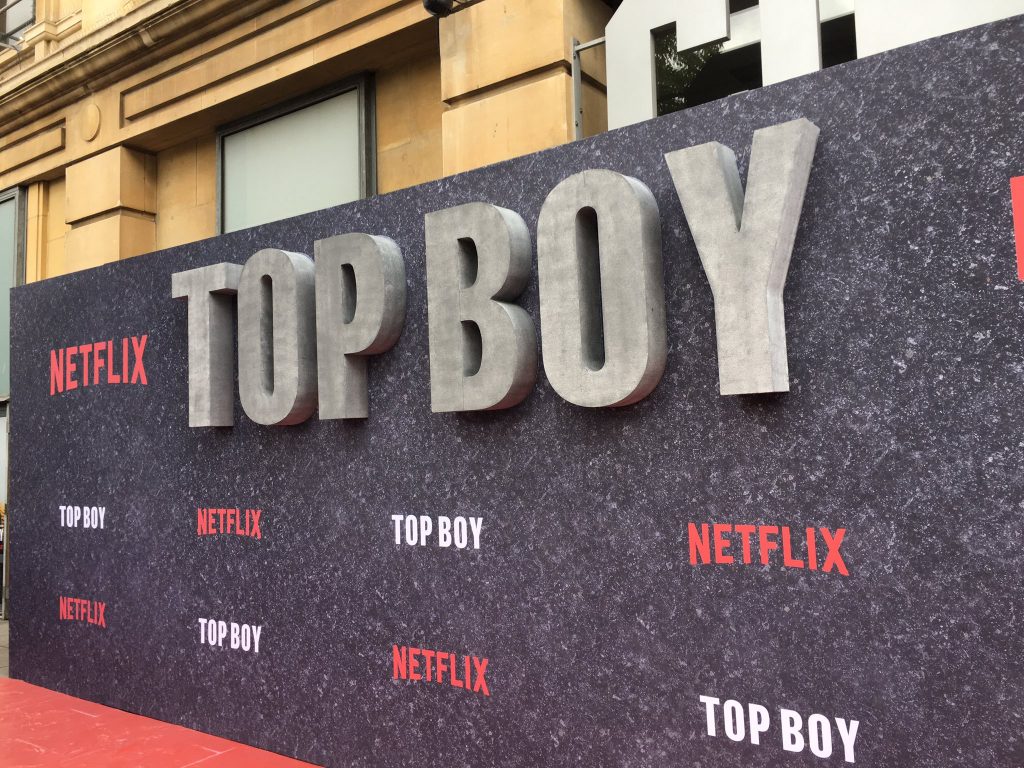 We then turned our attention to an event for one of our biggest clients at the Lancaster Ballroom in the Savoy Hotel. Not only did we create the big screen content for the event, but Steve and Jon had to fly all around Europe and Asia to gather all the CEO presentations that we needed for the event. We then recreated the Savoy ballroom which allowed us to change the backdrop of the room, add features, and make the whole room change depending on the speaker or the time of day. 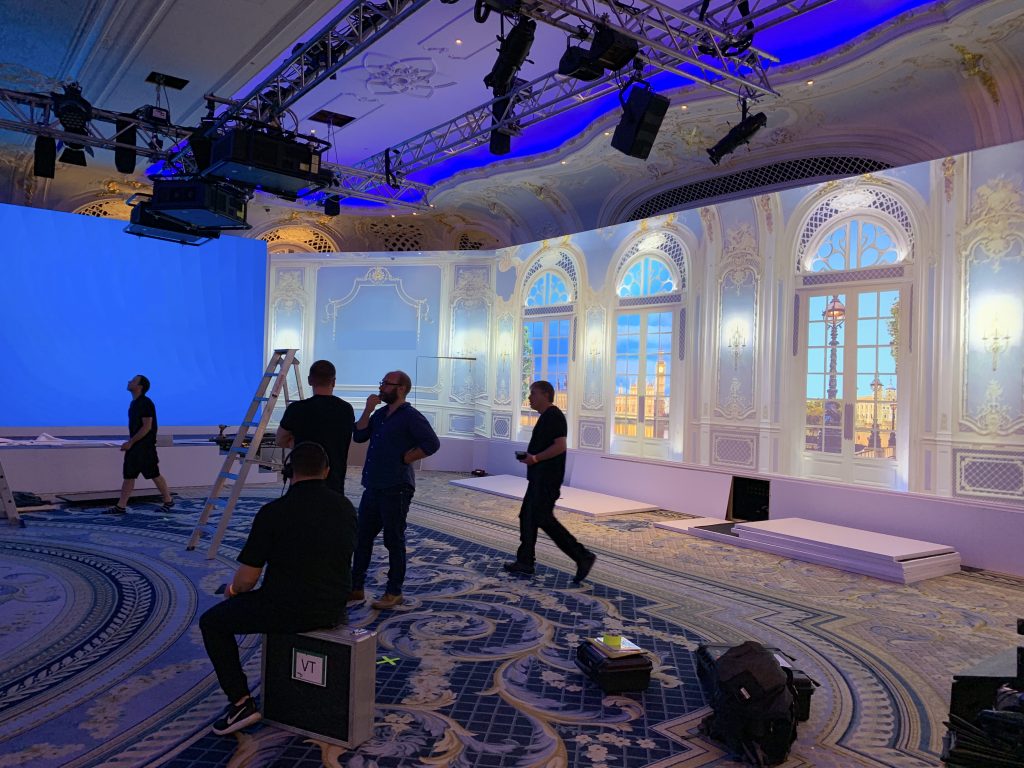 The next week saw Ed fly to Dublin to work on an event for Google’s 21st Birthday. To celebrate the 21 years and Google’s partnership with Gtech we created a video using images of Google applications throughout time. 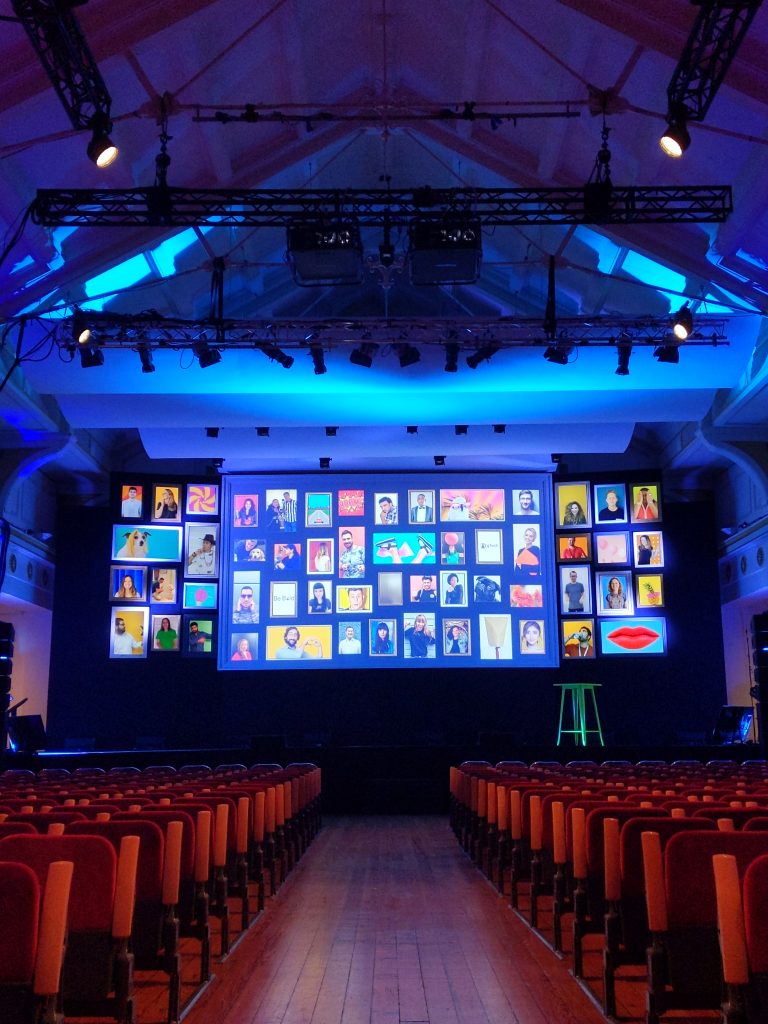 Whilst Ed was in Dublin, Iina and Jonathan faced one of Studio Giggle’s biggest challenges of the year. We were briefed on the content for OVO energy’s 10th birthday announcements only a number of days before the event was due to take place. OVO has had an impressive year with a large investment and the takeover of SSE so there was plenty to shout about including their commitment to driving a carbon-zero future for their now 5 million customers. This was all conducted against the recent backdrop of the Extinction Rebellion protests. It felt like we were part of a real effort to drive down carbon in the atmosphere. To ensure that we were able to create content that stood out and commemorated the journey of the last 10 years Team Giggle had to work long hours and pulled many late ones. Bam Bam Productions was again our wonderful partner in crime for this extremely successful event. 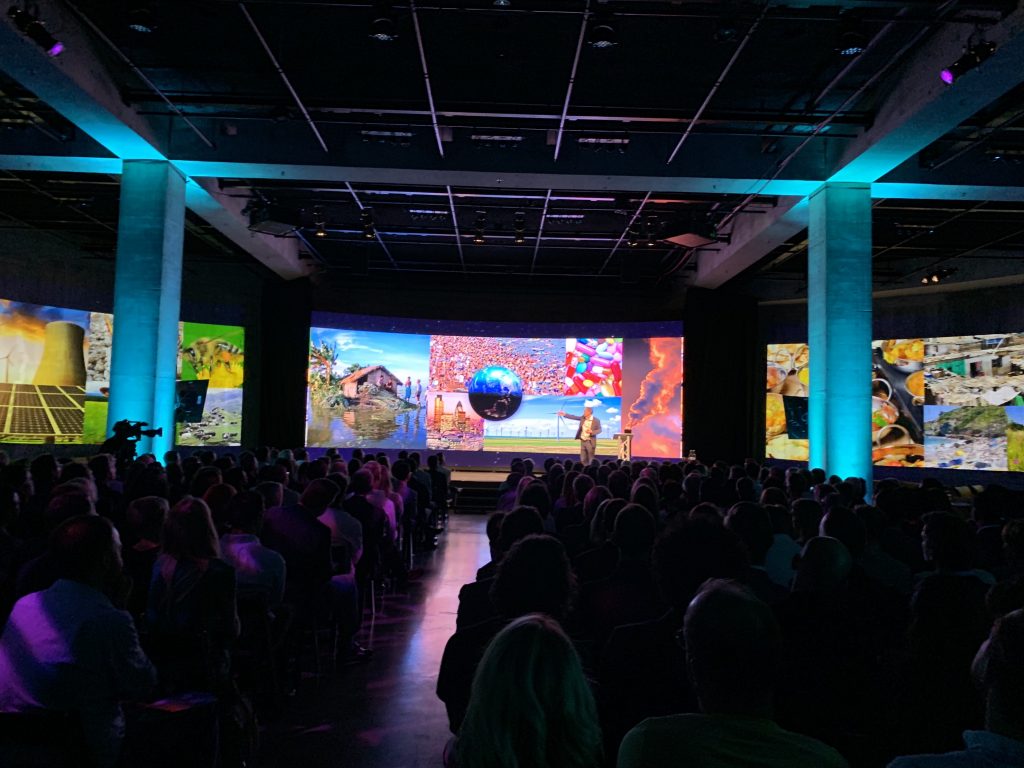 As September drew to an end we still had a lot of work to get done. The first was for The World Bartender Competition that was being held in Glasgow. Studio Giggle worked alongside Rizer to create content for Diageo, the drinks company. We animated the beautiful visual identity for the event and created a number of bar animations to give the appearance of Scottish countryside by incorporating it into a bar that was being displayed on the large LED screen behind all the challenges that the competitors undertook. 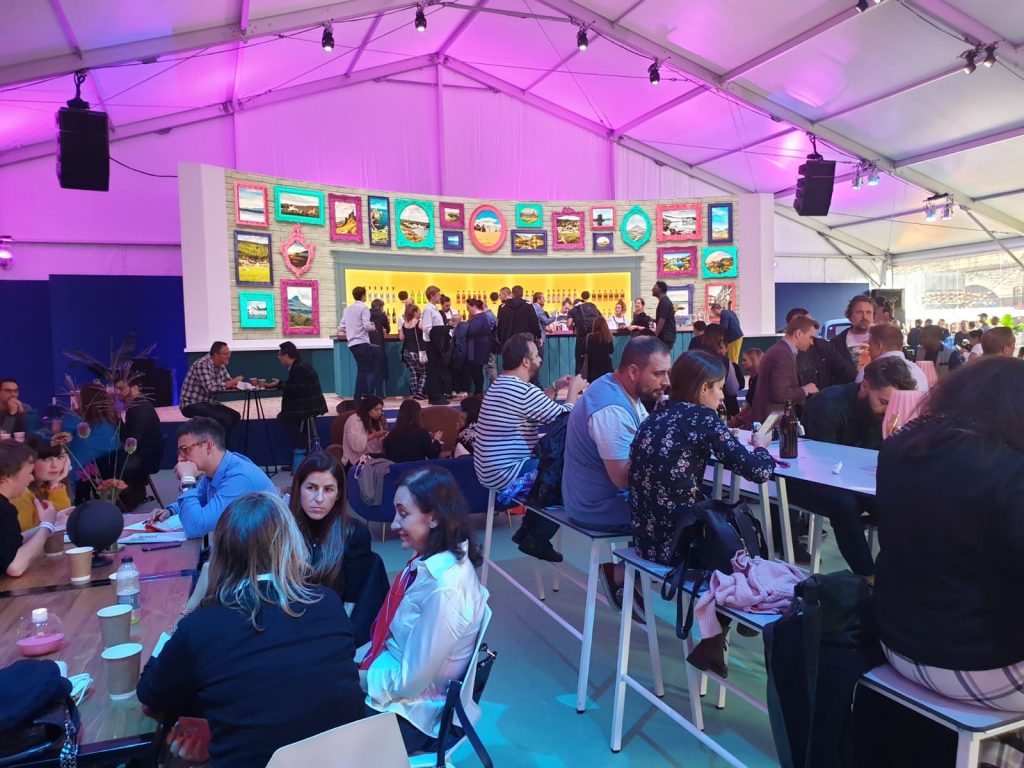 And now, its time for a well-deserved pint (or two) we think! If any of this has made you want to get in touch or you want to find out more about event production, then call us on 0117 972 0081 or email jon@studiogiggle.co.uk