Live streaming a global product launch from a boat

On a cold and grey February morning in Bristol Harbour, Studio Giggle streamed the global product launch of Simrad’s new NSX, a nautical navigational system. This was Simrad’s first product launch in over two years, so there was a lot of anticipation from the media about the new product. Navico, Simrad’s parent company, contacted Studio Giggle after seeing our Linkedin posts showcasing the high-quality virtual events that we have produced.

Navico usually launches products like the Simrad NSX at onshore boat shows but for the last two years, these have simply not happened. There was a desire to ensure that the launch happened no matter what the current restrictions were so a virtual launch was proposed. New technologies, formats and live-streamed events can often feel risky for clients, however, Navico trusted Studio Giggle’s event and production experience to pull off the event in a stylish and innovative way.

The key to the launch was to create two events for different audiences. The first was aimed at members of the media and would include an interactive live Q&A between the press and Simrad’s European Vice President Mike Fargo, Product Developer Steven Thomas and European Marketing Director Gemma Davies. The second event was for their long-term sales partners around the world. The experts took questions from host Alec Wilkinson about the functionality of the product but also their favourite way to use the product. Gemma Davies then gave a live demonstration of some of the NSX’s features. The live element was perfect for conveying the expert’s passion for the product and their knowledge of what the market needed. 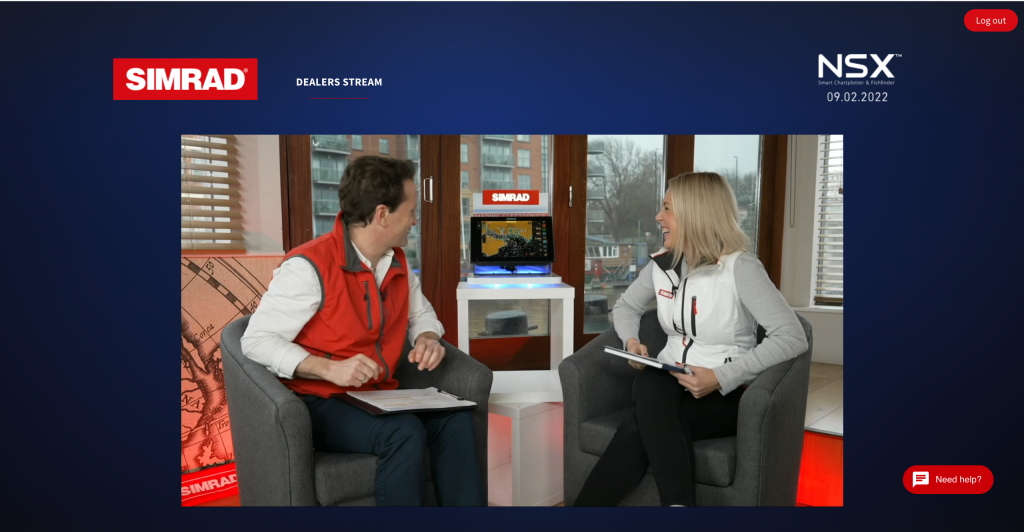 Working together we discussed the location of the event. At first, the live stream was going to take place at one of Navico’s offices in Alicante but as a result of COVID travel uncertainties, we strongly recommended that we did the event from a UK location. Our solution was to produce the event from Bristol, Studio Giggle’s home city. This mitigated against risks associated with travelling and streaming, but also met Navico’s aims to be in a location with a rich nautical history. 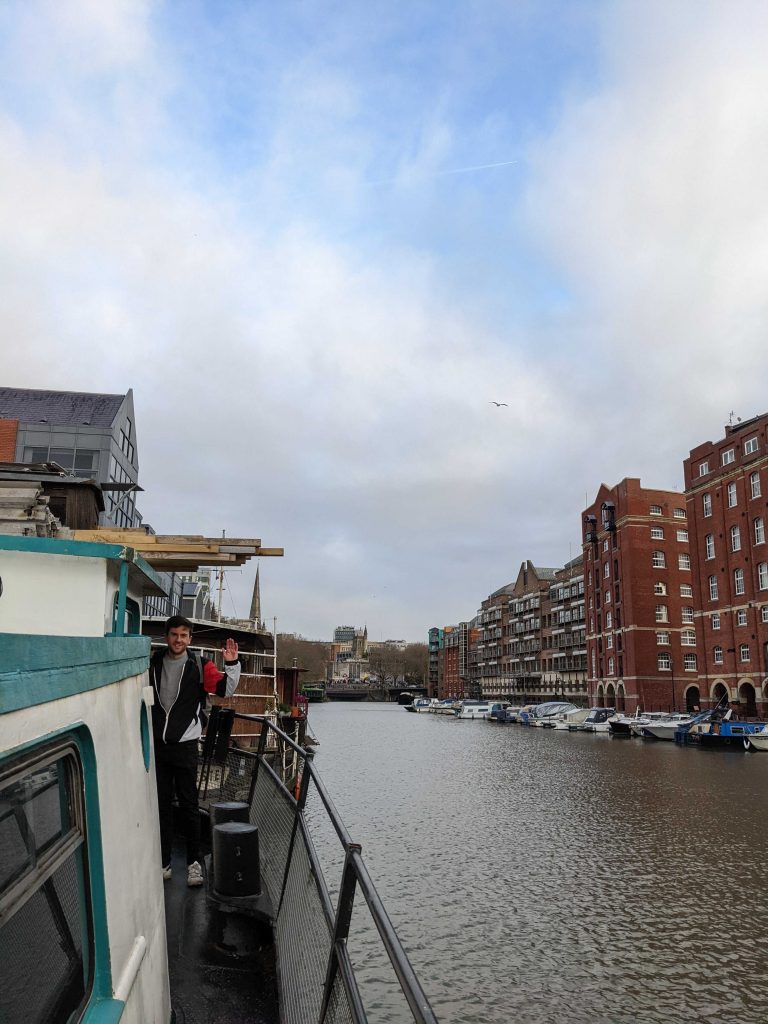 The live stream was achieved by using a software called vMix which is a vision mixing software that allows users to switch inputs, mix audio, record outputs, and live stream cameras, videos files, audio, and more, in resolutions of up to 4K.

The event was streamed onto a bespoke branded platform that had been created specifically for the launch. Prior to the start of the event, attendees were sent login details and a password that they would need to access the site. The platform had an inbuilt Slido plugin that allows viewers to submit questions. The team in the studio could then see these questions and directly respond to the attendees in real-time. Having an interactive component like this adds an extra layer of engagement to a virtual event. 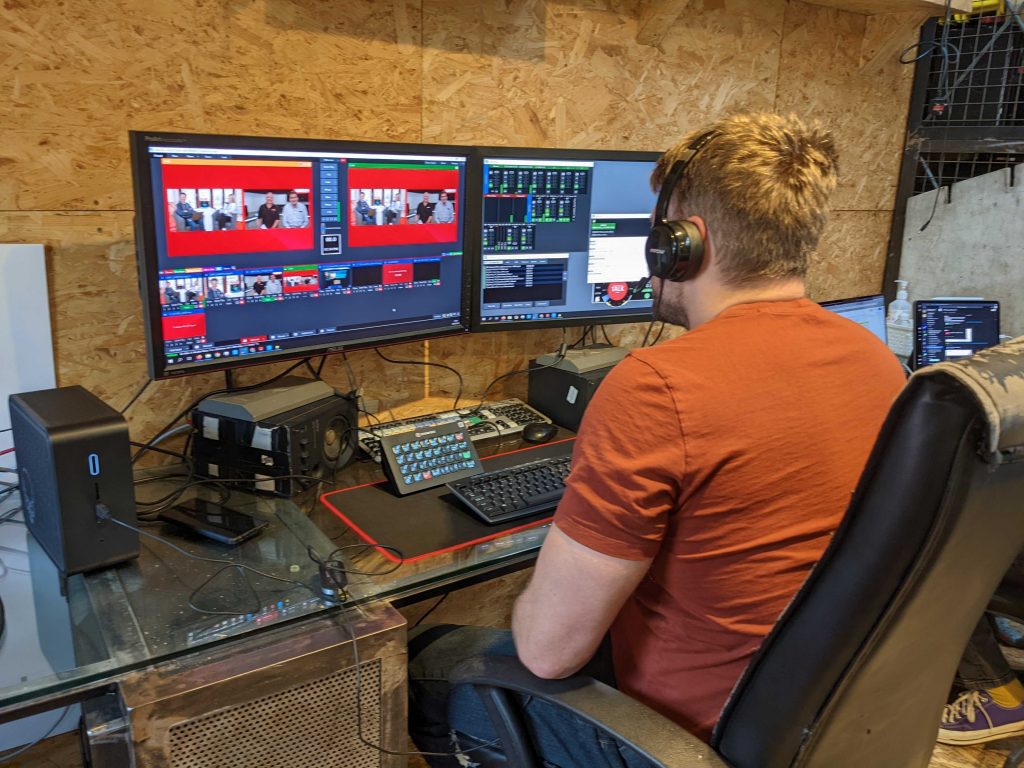 The two live streams, combined with the on-demand upload of the live stream, was watched by over 1200 customers and key retailers around the world. This resulted in their sales team unprecedented sales orders for a new product in the initial weeks after the event. The media also heavily engaged with the event and the launch was covered by 19 media outlets (and counting). The launch received praise from the press:

It was an incredibly smooth and seamless presentation, more than worthy of a mainstream TV broadcast. The host (whom I have not seen before – but hope to again) was outstanding.

If you would like to talk to Giggle about producing an event like this, please call 0117 972 0081 or email jon@studiogiggle.co.uk