Recently we enrolled Ed, one of our digital artists, on a 5-week long Unreal Engine Fellowship. In the past year, Unreal has become a crucial part of our workflow. We use it on a regular basis to create content for XR studio virtual events. Ed already has a good knowledge of the technology, but we wanted him to become Giggle’s resident Unreal expert. The Fellowship, which is run by Unreal and Epic Games, consisted of 5 weeks of intensive learning via Zoom.

As the fellowship was all virtual it allowed participants from all over the world. However, this meant that for Ed, he had to completely change his daily routine as lectures were from 9 am to 6 pm in Los Angeles which meant 4 pm to 1 is in the UK. This was the first hurdle for Ed to conquer!

“It felt like a weird, but good dream! The course was very intense, and everything went very quickly. I felt like I had jet lag at the end of the course, but it was so great and I learnt a lot.”

The course was built around the idea that each attendee used the 5 weeks to create their own short film using Unreal Engine. Therefore, the programme of lectures was built in a way that would support their development and aid their storytelling. The first week was all about creative concept and planning, supporting the attendees in the creation of their script storyboard, shot list and mood board. From here, Ed was then able to work on the scene assembly, animation, lighting, motion capture and final post-production of the film, before the final film festival where the fellows shared their films in front of the whole group. 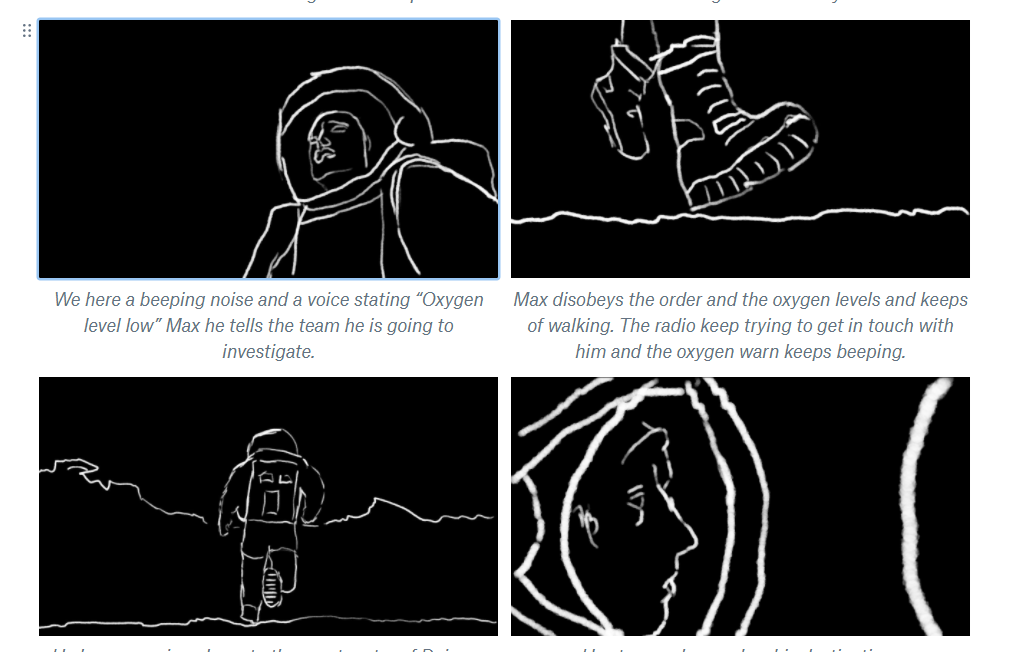 Ed decided that he wanted his short story to be set on Deimos, a moon of Mars. It featured a character facing internal conflict about the discovery of a hidden and mysterious ancient city whilst on a space mission. Ed shared his storyboard and ideas with the rest of the team at the early stage of the course, then kept us up to date on his progress, occasionally asking for suggestions from the team. It was great to see Ed’s story develop and be enhanced as a result of the fellowship.

The fellowship also featured a series of guest lectures, ‘live labs’ and tutor meetings that were in place to support the learners. The guest lectures were run by industry experts from the likes of Disney and Pixar. The lecturers spoke about how they had integrated Unreal into their workflows and how it was used in different ways in their companies. Each attendee was also part of a tutor group of 10 other learners where they would hold ‘Scrums’, an intense agile way of working, where each member of the tutor group would take it in turns to present their ideas and receive feedback from the group. Ed’s tutor group was run by Kevin Miller, a graphic artist that has worked with Pixar. In addition to this, there were ‘live labs’ which were open Q&A sessions to solve any problems that learners might be facing. Ed found the live labs particularly useful. He was even able to speak to and get advice from Jordan Thistlewood, who is a lighting and composition expert. Jordan helped Ed to light his film in a way that would add to the drama of the story.

One of the best things about the course was having such an amazing group of people to help and share ideas.”

Ed’s final film was incredibly impressive after just 5 weeks of work. We are very proud of what he achieved and the knowledge that he’s gained as a result of the course. We will now, more than ever, be looking at ways that we can integrate Unreal into our workflow. We will be using it as part of our virtual production offering, which we are working on at the moment, as well as on a number of projects. We are also currently using Unreal to create numerous realistic virtual environments for an upcoming art installation. We have already used Unreal Engine on a number of projects, including an explainer video for Scotframe and an award ceremony for EY. 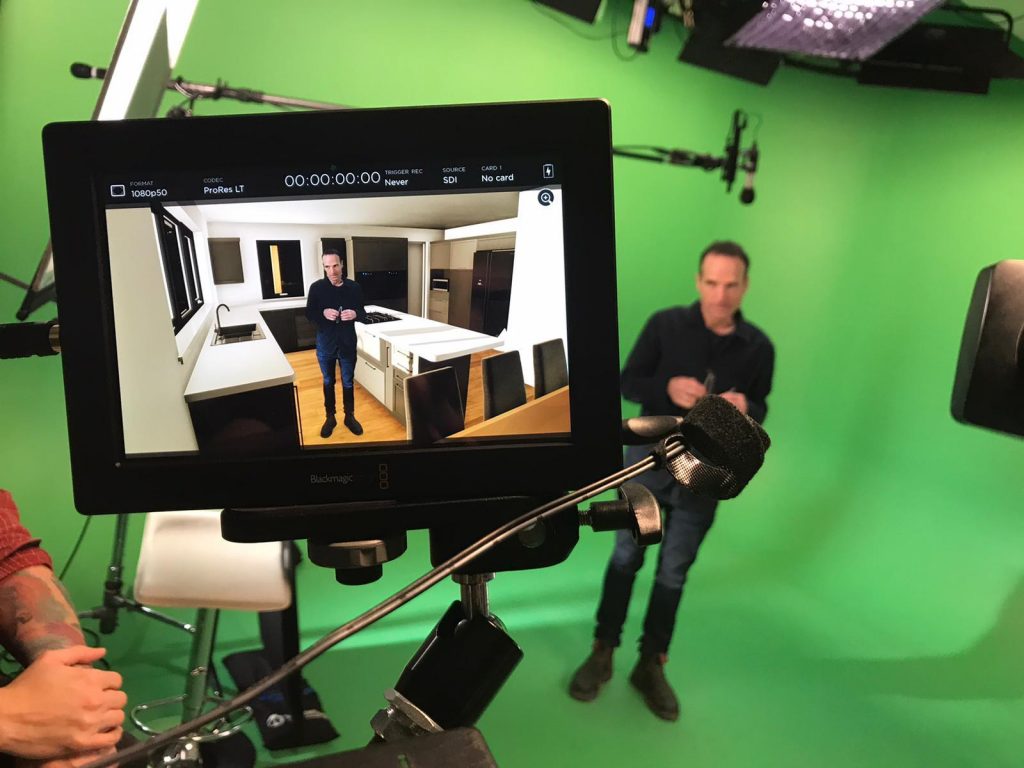 If you would like to know how you could utilise Unreal Engine on your next project, then please get in touch by calling 0117 972 0081 or email jon@studiogiggle.co.uk