This has proven to be increasingly useful in the last couple of years as a result of COVID and travel restrictions. But it has also grown in popularity because of its environmental benefits and the reduction of travel costs.

In the last 2 years, we’ve conducted numerous remote directing projects from our studios in Bristol and Brighton. A number have been for global projects and have involved us directing in countries in very different time zones!

All through the second half of 2021 Jonathan was regularly directing shoots for a project based in San Fransisco for a computer chip manufacturer. Similarly, we recently wrapped another remote directing project, this time for a shoot in Thailand, for a home appliances manufacturer. Both shoots were directed remotely over Zoom by Jonathan in Brighton. Both shoots went extremely well, with the end client being very happy with the output. The quality of the content was the same as if Jonathan had been directing in person, but meant that he did not have to face travel restrictions. 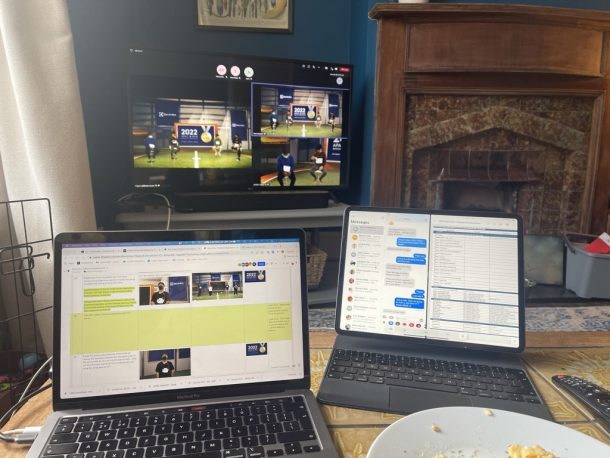 How does remote filming differ from remote directing?

Remote filming is when the director, who is remote, is directing and filming a participant (who is also remote), via zoom, Vmix or OpenReel. This is a method that we are very familiar with, having conducted numerous remote shoots like this throughout the pandemic for virtual events.

Whereas remote directing is a director in a remote location, directing a whole crew on set elsewhere, via zoom or teams or some other video conferencing software. It is similar but far more complicated in terms of communication. 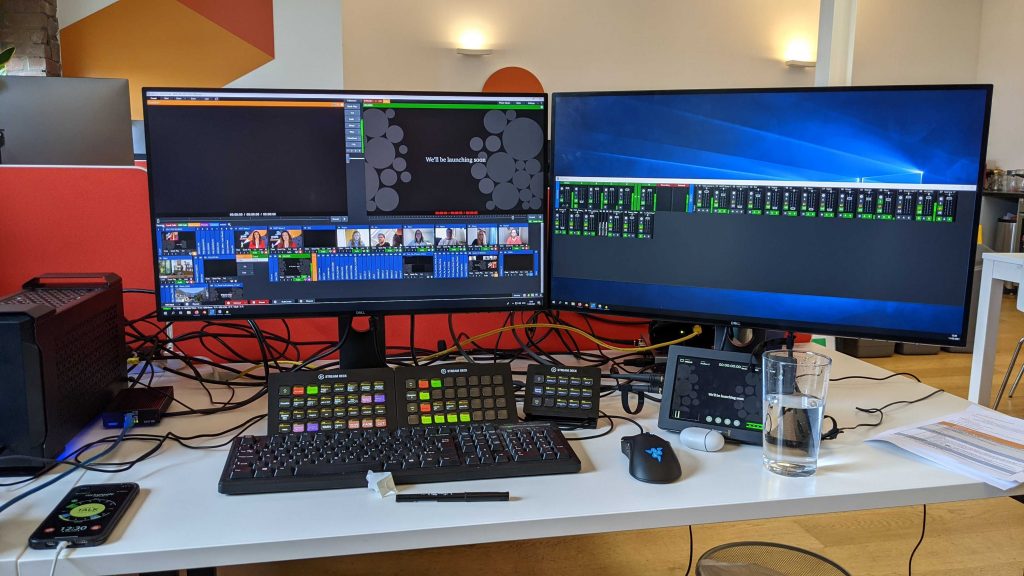 What can you remotely direct?

The short answer is pretty much anything that is filmed!

In the past, we’ve remotely directed for filmed content for virtual events, but in the future, we would definitely consider remote directing any of the film shoots that we work on.

Remote directing has even been used to direct feature films. In 2021 The Guilty was released on Netflix. Principal photography for the film began in November 2020 in the midst of the pandemic. Filming lasted for 11 days, however, 3 days before the production began, Antoine Fuqua, the director, came into contact with COVID so had to isolate. But instead of rearranging the whole shoot, Fuqua directed the shoot sitting outside the set in a van over Zoom.

Remote directing is a great alternative to in-person directing, but there are some things that you need to consider:

Internet is a massively important part of remote directing. Wifi is fine but ideally hard wire is best! If your internet cuts out at a key moment, or the image goes pixelated because your internet is struggling to cope then the shoot will not go well. Here in our Bristol and Brighton studio, we had super fast internet installed in 2018 meaning we have a download and upload of almost 1000 Mbps. We also use bonded connections, 4G and 5G, in short anything that bolsters the connection.

Crew on the ground

Whilst you are remote it is key to have a really good crew on site. They will be your additional eyes and ears, feeding back to you on everything that is happening on set that you might not be able to see. This will also help to alleviate some of the stress of the project if you can trust the crew to set up without a directorial presence. 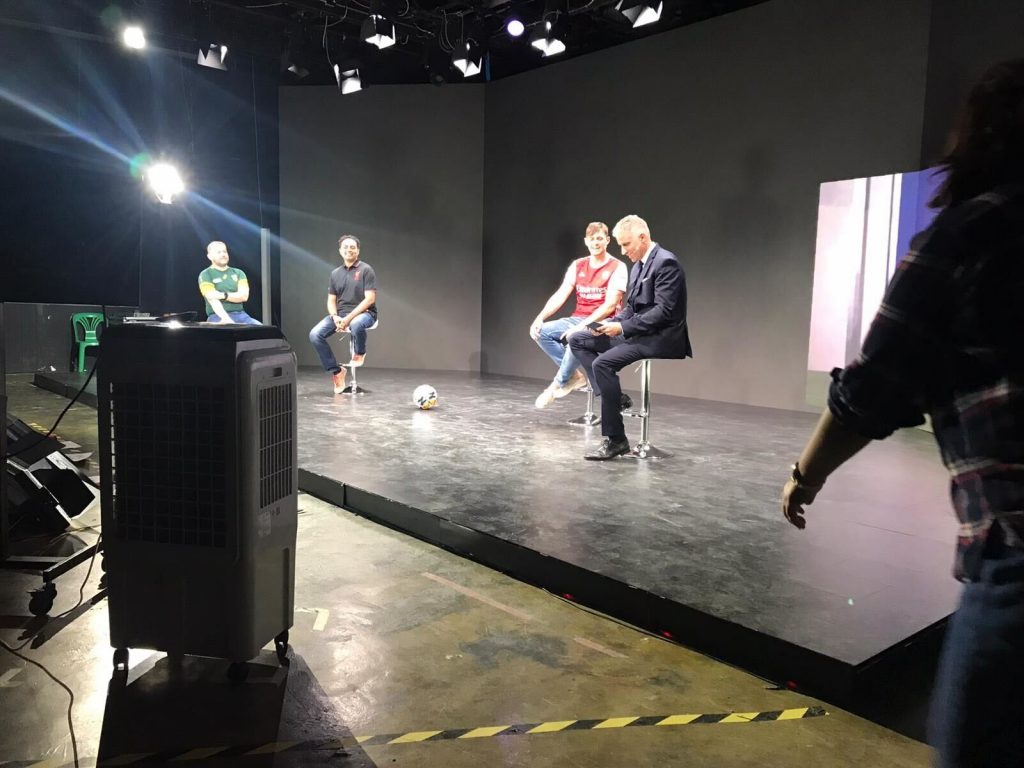 On the most recent shoot that Jon remotely directed on, due to it being an XR shoot with it’s additional issues, we did numerous tests on the days running up to the event. This allowed us to test the internet, check the crew felt happy they knew what they were doing and to work out how to manage the shoot. With a crew in Thailand there were also language barriers to overcome so working around these in advance is essential. These rehearsals only took a couple of hours, but then meant that on the day of the shoot there were no issues.

When directing remotely it’s key to have good communication. You may be watching the shoot via Zoom but having another way of communicating with the crew is really beneficial. We choose to use Unity intercom, which is an app that the whole team can install on their phone and then communicate quickly and easily. You can shout out to every on over the ‘Voice of God’ but whilst in action, a whisper camera directions to the operators directly. 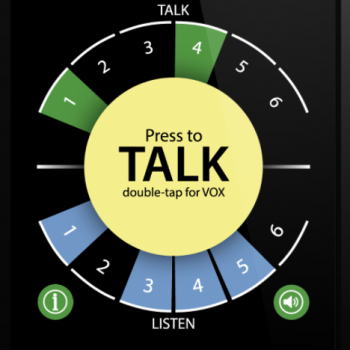 If you want to find out more about how remote directing could work for you, then please contact us on 0117 972 0081 or email jon@studiogiggle.co.uk